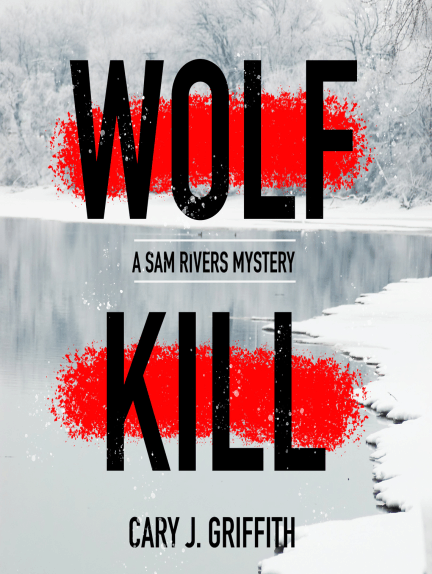 Wolf Kill is the first in what may be an interesting mystery series. I like the setup: a Forest Service wolf expert solves crimes. In Wolf Kill, Sam Rivers goes home to northern Minnesota after he learns his father died. His father had been an abusive man and Sam fled years ago and changed his name. He kept in touch with his mother but she died a few years earlier. He went home to get something she’d left for him.

Wolf Kill is one of those mysteries where we all know who the bad guys are and just have to wait and hope is it their card out in the end. In this case, Sam’s father is actually not dead. Someone else was murdered in his place so he could escape indictment for multiple embezzlement charges and also cash in on his own life insurance. All his co-conspirators are known. So the only suspense is if and when Sam will figure things out.

Wolf Kill suffers from too much information. We know the conspiracy. We know the conspirators. We know how the Sheriff was pressured. We just know too much. The one thing that is hidden is the particulars of Sam’s leaving and that’s not enough to sustain a story. I may have rated this too high because I love books about Minnesota and am familiar with the peat bogs and the Northwoods. A little state chauvinism. However, I think a second in the series will probably be better. Sometimes, the first book or the series pilot is too much about explaining the characters, the who, why, and what of the situation and gets clunky. That is what this feels like, setting the stage for better books.

Wolf Kill will be released on June 15th. I received an ARC from the publisher through Shelf Awareness.