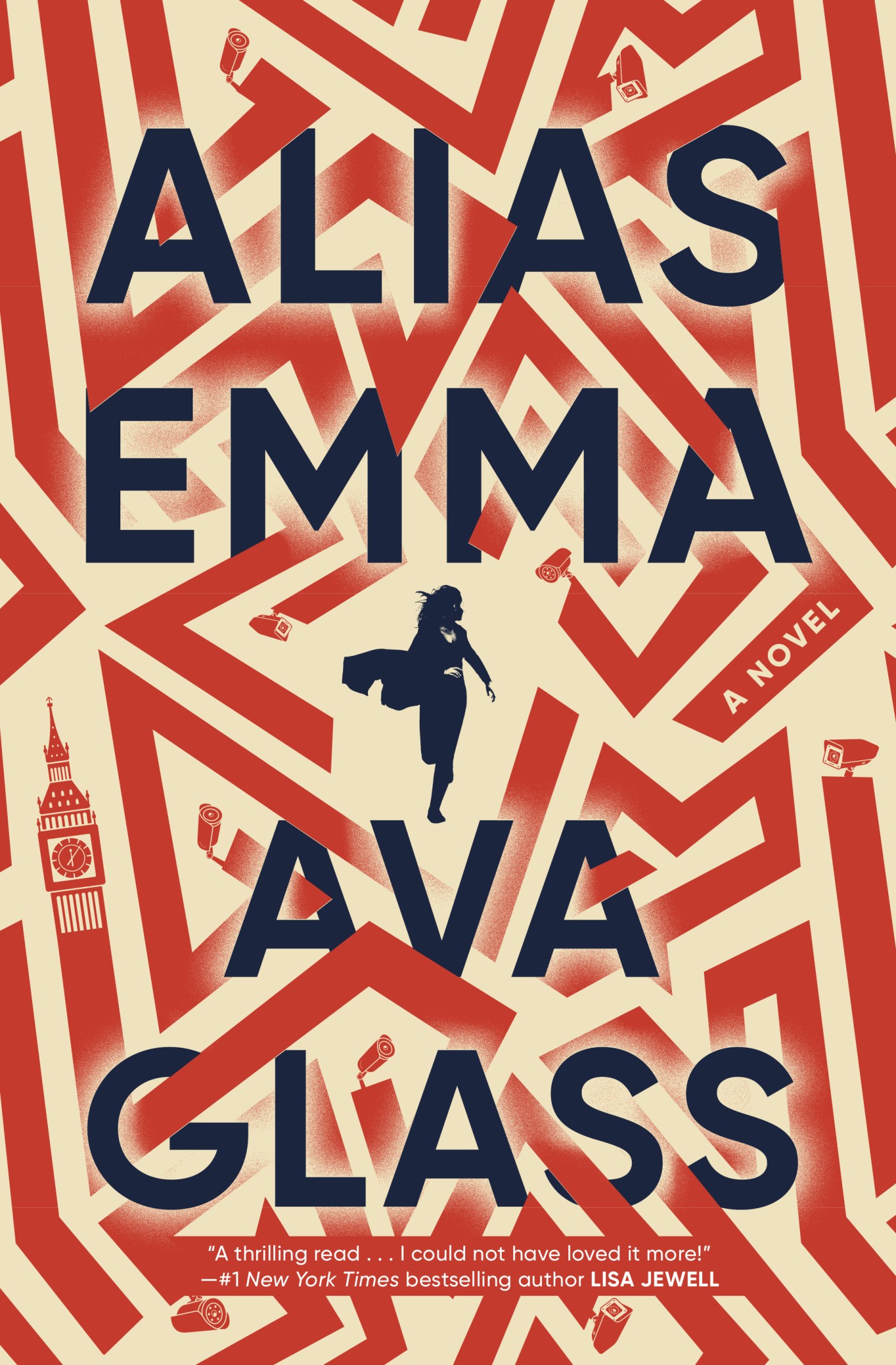 Alias Emma is an espionage thriller with the story’s central plot taking place during one very long night in London. Emma is a relatively new MI-5 agent when she is assigned to persuade Michael Primalov, the son of Russian defectors, to come into witness protection. Someone is killing Russian scientists and Ripley, her mentor, believes that Michael is in danger or could be used to draw out his mother.

After an attempt on his life, he reluctantly agrees to come in, but when she calls for a pickup she’s told she is on her own. The Russians have hacked into the CCTV that covers the city like a net and everyone is working on that. Somehow she has to get him across London without being seen and since taxis are part of the CCTV system, they can’t just hail a cab.

I made the mistake of starting this book before bed and didn’t get much sleep since I read it straight through. I don’t think you can read it and put it down, it’s frantically fast-paced and the jeopardy is constant.

I love the competence of both Emma and Michael. They come to rely on each other and respect each other’s skills. There is some smart thinking, on their part and on the part of their adversaries.

A few flashbacks provide Emma’s background, motivation for being a spy, and key moments in her training. Everything is neatly wrapped up in a final chapter that takes place several weeks after the main storyline. This gave me the feeling that Emma could be the start of a series and I would not mind one teeny-tiny bit.

I received an e-galley of Alias Emma from the publisher through NetGalley.